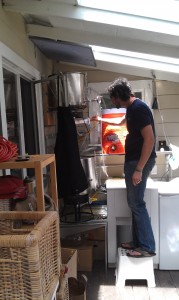 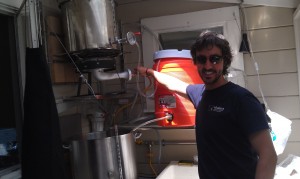 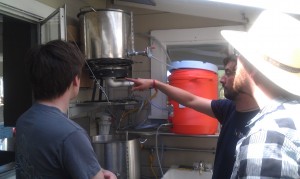 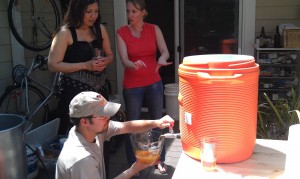 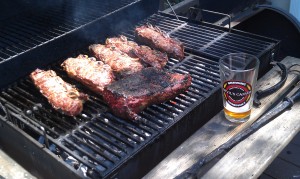 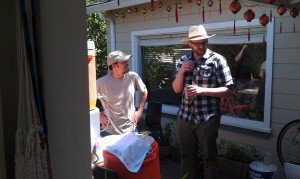 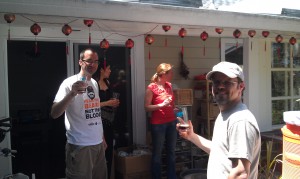 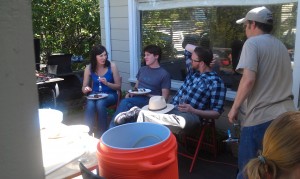 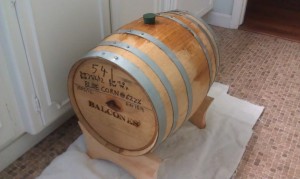 Kelsey Williams of the Bay Area Craft Beer blog dropped by for a Sudzers meeting and wrote a nice article about her experience in “An Evening with the Silicon Valley Sudzers.” Read it here:

Join the American Homebrewers Association using the link above. Enter the promo code Sudzers to get $5 off!